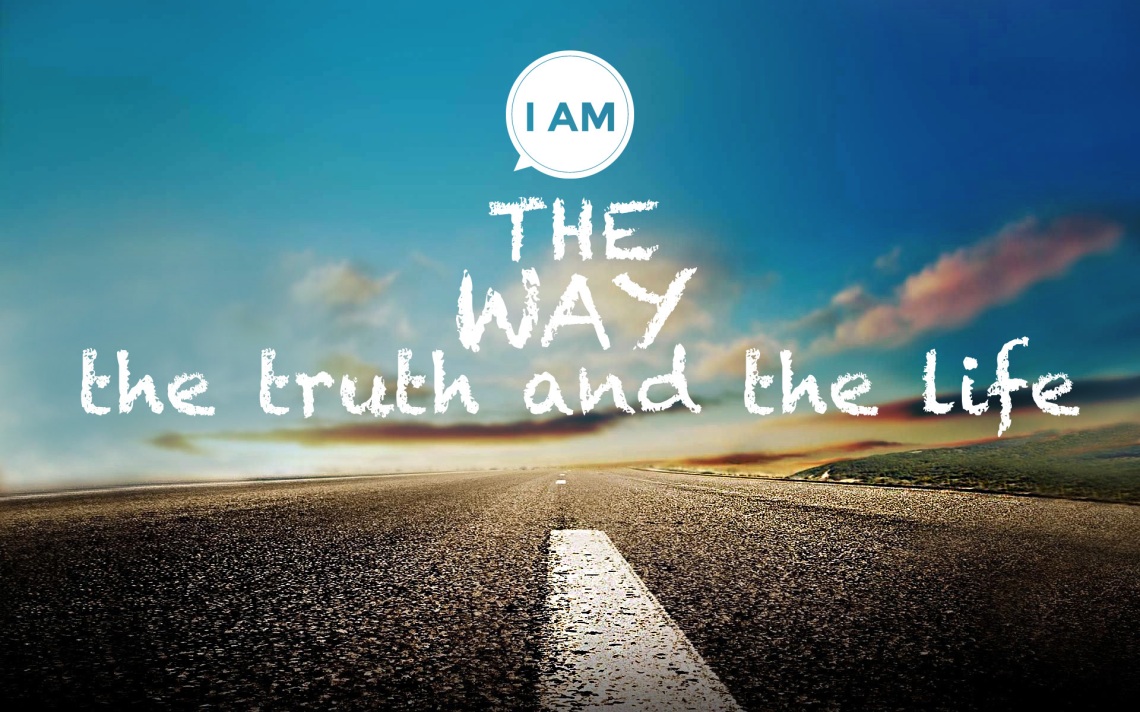 This has become the mantra of our times, but I’m afraid it’s a perversion of what Jesus meant and what is good for society. Whether you are religious or not this inconsistent, moral position has created a society that has devalued ethical thought and left our society at the whims of those who are influence pd by lies, utilising extreme positions and emotive language to create blanket laws through violence and intimidation.

As has become more and more evident the one commandment left to society has itself become the most broken. In reality, you see, those ethical positions that have been introduced through emotivism have themselves become touchstones of moral decency in which the use of harsh judgement is used to ensure that those who do not subscribe to the new morality are outcasts from society.

I probably don’t need to list these incidences for you, but I will in case there’s someone reading this who have been living away from the West (because these areas of modern morality, although presented as ‘everyone’ agreeing, are actually on the whole within Western thought). I’m talking about bakers being punished not once, by twice by apparently malicious court cases, BandB owners, or the doctor qualified in the area qipuestioning the advocacy of homosexual sex being fired which are just a few.

Notice how judgement is directly related to condemnation. Other Bible verses point to the need to judge morality, not the people, as a necessity;

1 Corinthians 2:15, “But he who is spiritual appraises all things, yet he himself is appraised by no one.”

“Do not judge according to appearance, but judge with righteous judgment” (John 7:24)

Remember how in the temptations of Jesus Satan always uses scripture out of context to validate what he was tempting? Well we have the same difficulty.

Faced with persecution when Satan whispers in our ear to “judge not…” we can walk away from our responsibilities toward our fellow man feeling righteous.

As I said in this post, in this post and this post not discerning what is good and evil, and certainly just submitting to our current, fashionable morality, means that people are hurt.

Judgement, or the communication of moral truths signposts to people what is right and wrong and aids not only there soul, but there life here on Earth. Just as Satan tempted Eve, with Adam by her side, in the garden with truths taken out of context he tempts us. Just as this temptation did not lead to the utopia promised to her, that she would be as a god, but led to death so many of the things that we aren’t meant to judge do the same.

As I said, this lack of judgement also fails to tell us what is good and, ultimately, this leads to a world we’re virtue is discouraged. After all, why would I do something difficult when the opposite action – the heart rending, difficult action – isn’t wrong?

Why choose life when abortion – the easier option – isn’t wrong?

Why choose to stay married if it’s hard and you don’t ‘love’ each other any more when divorce isn’t wrong?

Why look after my sick parents when it’s more ’empowering’ to work?

The society that doesn’t judge doesn’t only make these acts of self-sacrifice meaningless, and it is aided and abetted by a Church that is aligning itself with the culture rather than those who are speaking out and facing persecution.

Jesus said “I AM the way, The Truth And The Light, no one comes to the father except through me.” This implies there is truth, that truth is moral and if you don’t follow that path your salvation isn’t in peril.

For those who would still say that they are not to judge I ask them one question;

If you had a friend who had a terminal form of cancer and they told you they were going to ignore standard medicine and just avail themselves of alternative medicine would you stay quiet?

Jesus said he came as a doctor. His medicine was truth. We need to ensure the sick hear this, just as we need to take our own.

View all posts by jeanoforleans